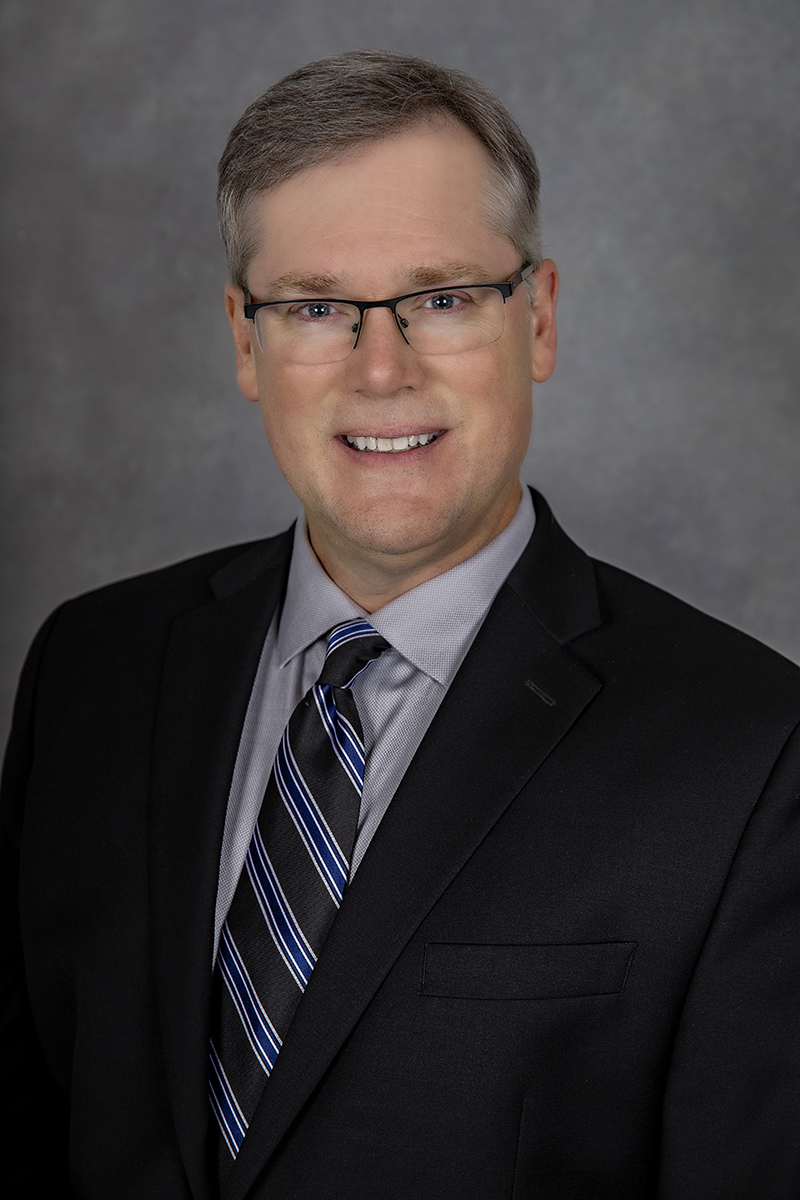 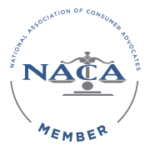 Tony has over 28 years of litigation experience in state and federal courts across the United States and has handled or managed thousands of cases under the Fair Credit Reporting Act. Tony is a graduate of the University of Georgia where he received his undergraduate degree in political science and was inducted into the Pi Sigma Alpha political science honor society. During his tenure at UGA, Tony worked as an intern in the Governor’s Honor Program assisting with the prosecution of criminal cases in the Conasauga Circuit District Attorney’s office.

After graduating from UGA, Tony attended law school at the Georgia State College of Law in Atlanta. During law school, Tony was an Associate Notes and Comments Editor on the Law Review and a recipient of the American Jurisprudence Award for Research, Writing, and Advocacy. He also worked as an intern for the Legal Clinic for the Homeless around the time of the Atlanta Olympics to survey the treatment of Atlanta’s homeless population leading up to the Olympic events.

After graduating from law school in 1993, Tony worked as a litigation attorney for several Atlanta law firms in the areas of personal injury, products liability, and general litigation. His work included representing plaintiffs in personal injury cases and, subsequently, representing defendants through his insurance defense practice.

Tony subsequently began his two decades long career in the field of consumer litigation, including representing a number of Fortune 500 clients and a national consumer reporting agency in individual and class action claims arising under the federal Fair Credit Reporting Act and other consumer protection statutes. Tony has been continuously rated AV-Preeminent by Martindale-Hubbell for over 17 years.